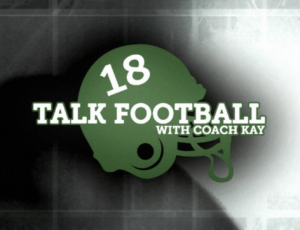 George “Kay” Stephenson began his football career right here at Pensacola High School in the 1960’s.  Kay would go onto become Quarterback for the Florida Gators playing alongside Steve Spurrier.

Kay went on to play in the AFL for the San Diego Chargers & Buffalo Bills. After his playing career, he would begin his coaching endeavor for close to 20 years including becoming the Head Coach of the Buffalo Bills from 1983-1985.  He would later lead Sacramento in the World Football League to the Championship game.

Kay now resides in Gulf Breeze with his family and is excited to once again be part of a winning team at ADX Communications and ESPN Pensacola 1330 AM/FM 99.1!